Author. Aditya    On. November 18, 2021    3232
Tim gunn interview tasmania - Man who plunged parts of Tasmania into lockdown speaks.
The NSW man believed to be responsible for sending southern Tasmania into a snap three-day lockdown has apologised for the “trouble” he caused but insists he was told he did not need to quarantine. 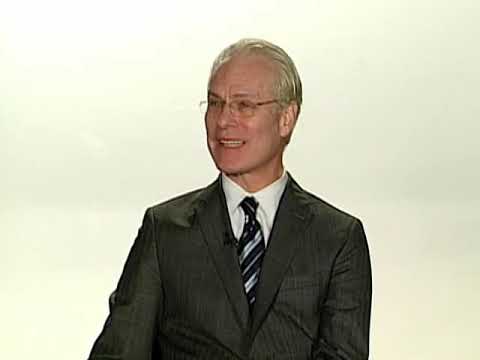