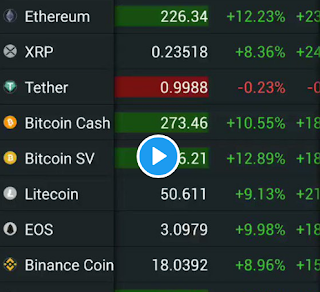 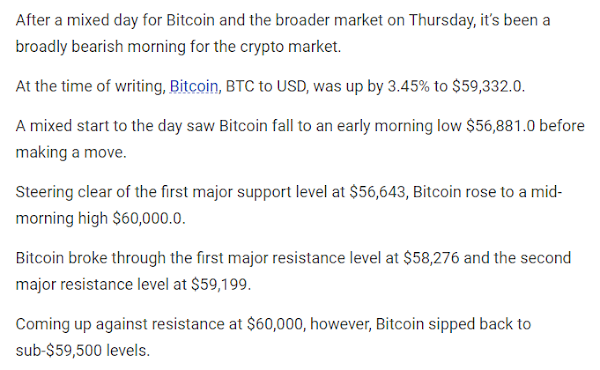 How much did spanx sell for | valuation spanx founder sara blakely

An 'and you get a car!' moment. When Sara Blakely sold a majority stake in Spanx to Blackstone last week, the deal valued the shapewear company at $1.2 billion and made the founder a billionaire once more. (Her net worth had reportedly dipped into the nine digits in 2020.)

I’ll be the best fucking Spanx employee sell my soul and wear Spanx everyday and put up a banner for Spanx outside my window https://t.co/iEnRYMqkgf


“People have asked me for 20 years, ‘When will you sell Spanx?’ And for 20 years I would say…‘I’ll just know.’ Well that day is today,” she said in an Instagram post on Wednesday.
Blakely, who will retain an undisclosed stake in Spanx and become its executive chair, famously bootstrapped the shapewear company for $5,000, conceiving of its trademark compression shorts after cutting the feet off a pair of control-top pantyhose. Since founding the company in 2000, she'd declined outside investment until last week's Blackstone deal.
Bitcoin
Home