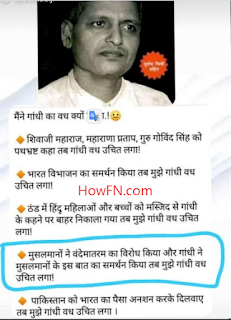 Neeraj Atri @AtriNeeraj said · 20h On Nov 15, 1948 NathuRam Godse was killed. It must have been very tough decision for him to kill M.K.Gandhi. He knew he will be defamed and pilloried, yet he did it. Remarkable.
Samiullah Khan ·said  __  This BJP worker openly supporting the murder of Gandhi Ji and praising the Terrorist Nathuram Godse This is the mindset of Modi supporters and every person who's affiliated with RSS This is the dangerous generation preparing by BJP and Sangh Hello @bihar_police he's from Patna ! 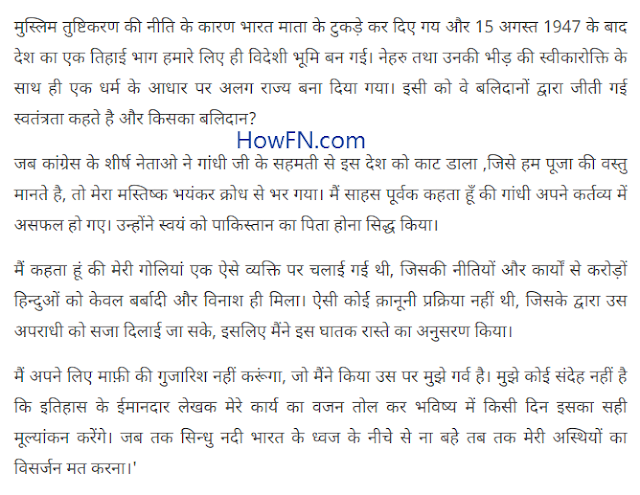 Nathuram godse was a real patriot as he killed the man who divided our country, the man who was responsible for the riots between Hindu & Muslim.

ऋषि राजपूत Flag of India @srishirajIND · 3h I truly support Nathuram godse because he killed the person whose policy and action had brought rack, ruin, and destruction to millions of Hindus.