A gunman opened fire at a university in the Russian city of Perm on Monday, killing at least 8 people and injuring several others, according to Russian police. 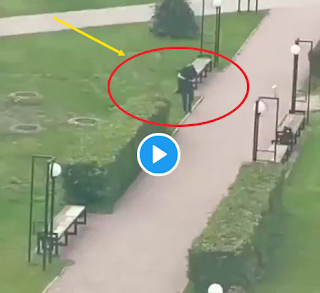 Shooting in Perm, Russia at the state university. Students jumping from the family windows... 😟 pic.twitter.com/si2zqgfEDq

Video posted on social media showed panicked students jumping out of windows at Perm State University to escape the massacre.
Police said they wounded and detained the alleged shooter, but Perm's governor said he was killed.
Gunman seen opening fire on Russia’s Perm state university campus. Video reportedly filmed by a student. Reports of 5 casualties, not confirmed by authorities yet