College football's rivalry weekend is here and The Athletic has you covered from coast to coast for all of the action. By the end of the night on Saturday, 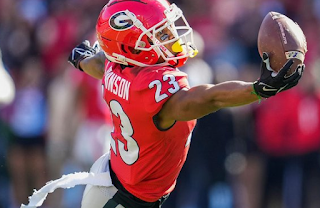 all 10 FBS conference championship game matchups will be set. Check in throughout the weekend for the latest news, analysis and reaction from The Athletic's team of writers and insiders.

Required reading from The Athletic