General Bipin Rawat chopper crash in Coonoor: "With deep regret, it has now been ascertained that General Bipin Rawat, Mrs Madhulika Rawat and 11 other persons on board have died in the unfortunate accident," the Indian Force said in a tweet.

#WATCH | Latest visuals from the spot (between Coimbatore and Sulur) where a military chopper crashed in Tamil Nadu. CDS Bipin Rawat, his staff and some family members were in the chopper.
pic.twitter.com/6oxG7xD8iW 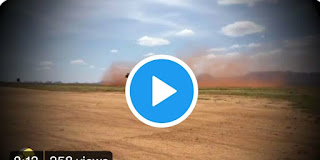 “With deep regret, it has now been ascertained that General Bipin Rawat, Mrs Madhulika Rawat and 11 other persons on board have died in the unfortunate accident,”.

The accident occurred about 10 km from the helicopter where the helicopter was supposed to land. Defense Minister Rajanat Singh had previously informed Prime Minister Narendra Modi of the incident. According to these sources, Singh will inform Parliament about this incident tomorrow. See photos of the scene here. 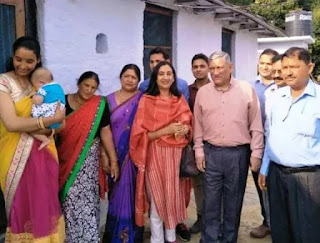 I am shocked and anguished over the untimely demise of Gen. Bipin Rawat and his wife, Madhulika ji. The nation has lost one of its bravest sons. His four decades of selfless service to the motherland was marked by exceptional gallantry and heroism. My condolences to his family.

Sources had previously announced that at least three injured people had been rushed to a nearby hospital. The incident occurred shortly after the Mi-series helicopter took off from an army base in Nilgiris.

Extremely pained to hear about the passing away of Shri #BipinRawat , his wife Madhulika Rawat and 11 army personnel in the tragic helicopter crash. Gratitude for his wonderful service to the nation. Om Shanti 🙏🏼🌸

Gen Bipin Rawat was an outstanding soldier. A true patriot, he greatly contributed to modernising our armed forces and security apparatus. His insights and perspectives on strategic matters were exceptional. His passing away has saddened me deeply. Om Shanti. pic.twitter.com/YOuQvFT7Et